Indonesia is considered the third-largest producer of bell peppers and chillies in the world.

When you use bell peppers in cooking, you have to split them open with a knife to get the seeds out on the inside. However, Yokohama Nursery Co., Ltd, a long-established Japanese seed and seedling company in business for 130 years, has developed a new seed that removes that step.

They have developed the world’s first seedless pepper, named Tanera [タネーラ] (product name: Tane Nappi; タネなっぴー). It has already been patented in Japan.

Ordinary bell peppers produce pollen when they bloom, which attaches to its pistil and produces seeds. But the stamens of the Tane Nappi flower do not produce pollen. This is why it does not get seeds.
Tane Nappi also boasts thicker, juicier flesh and less bitterness.

As part of a good health care regime, eating plenty of vegetables, including bell peppers, is important. 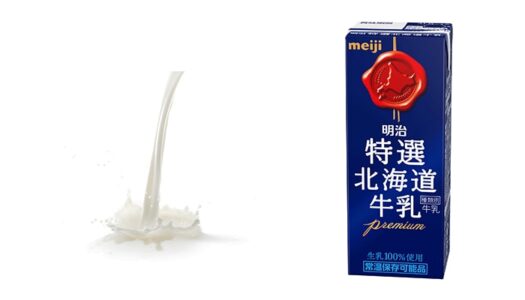 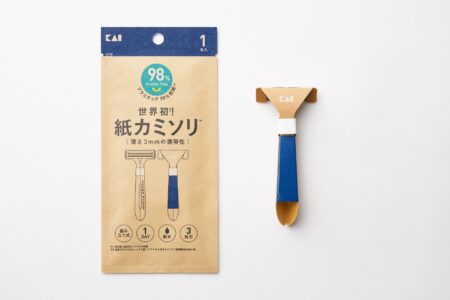