Hakone: Hotel de Yama garden at full bloom in May

The azaleas at the Hotel de Yama in Hakone have been recognised as part of the ‘National Plant Collection’ of the Japan Association of Botanical Gardens (JABG).

Every year near Golden Week, the vast garden of the Odakyu Hotel de Yama on the shores of Lake Ashi in Hakone begins to bloom with colourful azaleas against a gorgeous landscape of Mount Fuji and Lake Ashi.

The hotel holds its annual Azalea Fair 2022 from late April, opening its gardens to the general public.

Azalea Fair 2022
Period: late April – late May
(duration may change depending on azalea conditions)
Time: 9:00 AM – 5:00 PM
Fee: ¥1,000 (only while azaleas are blooming) *Free for primary school students and below
Best viewing time: Azaleas (early-mid May) / Rhododendron (early-late May)

Odakyu Hotel de Yama is located on a historical site where Baron Koyata Iwasaki–4th head of the Mitsubishi Zaibatsu–built his villa in 1911 with an azalea garden. Even after the Odakyu Hotel de Yama opened here in 1948, it has been preserved as the hotel’s garden to this day, with many trees over 100 years old.

Direct link to Osaka Station, One of the world’s largest urban parks set for 2024

Enjoy sightseeing in peace with Bicycle Locker linked to your smartphone 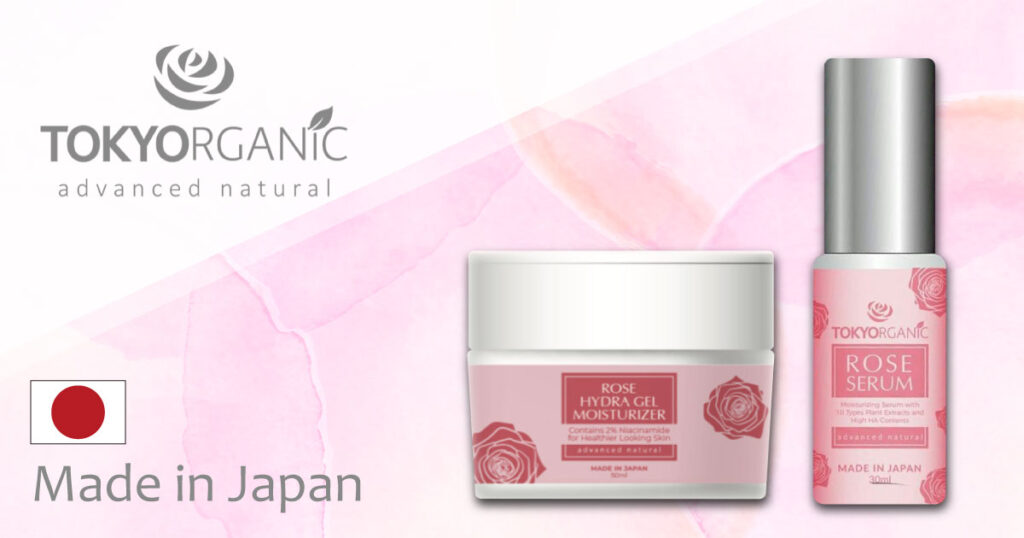 We Want Your Trade