An annual spring project, 333 koi-nobori (carp streamers) and one sanma-nobori (saury streamer), are on display at the Tokyo Tower from 5 April (Tue) to 8 May (Sun).
From 29 April (Fri), 17 SDGs koi-nobori plus one koi-nobori collaborated with an artist will add to the list.

This project started in 2009 as a tribute to the 333 m height of the Tokyo Tower, with 333 colourful koi-nobori decorating the foot of the tower.

Every year since 2011, one of the koi-nobori includes a “Sanma-nobori” from Ofunato to support the area’s recovery from the Great East Japan Earthquake. Ofunato is a city in Iwate prefecture that has friendly relations with Tokyo Tower.
Do try to find that one “Sanma-nobori” that has mixed in with the others there.

Tango no sekku (端午の節句) is a traditional Japanese celebration, which has become a national holiday, Children’s Day (子供の日, Kodomo no hi) in Japan. On this day, Japanese households will hang carp-shaped windsocks/streamers (like a flag) called “koi-nobori (鯉幟)” outside their homes.

China has a steep waterfall called Longmen Waterfall in the Yellow River basin*1. Since ancient times, many carp were seen there, boldly trying, again and again, to climb up the waterfall. Carp have long been thought to be a lucky fish, based on the Longmen (登龍門) legend, which describes how a carp that swims to the top of the waterfall becomes a “dragon”.

Later, around 1700-1750, people began to use the image of a carp on a streamer called nobori (幟) to pray for boys’ healthy growth. And thus, this is how the koi-nobori that we see today came about.

*1 Basin or drainage basin: an area of land where water from rain or snowmelt drains downhill into a body of water such as a river, lake, wetland or ocean. 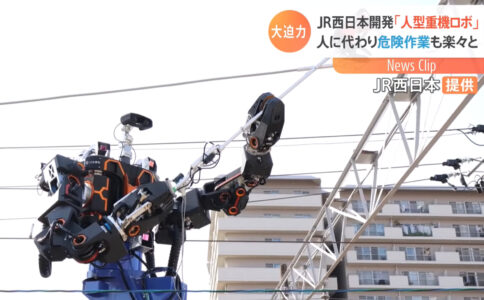