Salam and hello!
It’s almost a month since we’ve entered 2022. Since it’s a new year, I want to share the new year culture in Japan. And I found a few similarities with some festivities in Malaysia.

When people say “New Year”, as a Malaysian, I usually just think of the New Year countdown, wishing all your friends and family “Happy New Year”. And watching the fireworks either on TV or at the venue itself. As I live in Japan, I can really see how New Year is important here. In Japan, New Year is not a 1-day thing; It’s a 3-day holiday from 1st to 3rd January.

Here are some of the Japanese New Year traditions I noticed.
On 31st December, people watch Kouhaku Uta Gassen, a long-running music battle show since 1959. I may not watch it every year, but I have watched it a few times. You will see a lot of Japanese singers like ARASHI, Ikimono-gakari, Ayumi Hamasaki, and sometimes foreign artists too like Twice (Korea) or JKT48 (Indonesia).

Japanese people start the New Year with a visit to the shrine or temple, which is called hatsumode (初詣). For non-Muslims, you may want to visit smaller-less known temples/shrines if you wish to avoid hours-long queues. When I see these at the front doors of homes and offices in Japan, I feel like, “Oh, It’s New Year”. They are called kadomatsu (門松) and shimekazari (注連飾り), decorated with pine and bamboo. Japanese puts a lot of meanings in everything, so the things they used for these ornaments would symbolize longevity, prosperity and such.

During New Year, they have traditional dishes they eat, including toshikoshi soba and osechi ryori. Toshikoshi soba (年越し蕎麦) is a traditional Japanese noodle bowl dish. It literally means “year-crossing soba”. They eat it because they believe it symbolizes longevity and letting go of the past year’s regrets.

Osechi ryori (おせち料理) is New Year’s food served in a special multi-tiered box called jubako (重箱). Inside the box, you will find all kinds of Japanese food like pickled vegetables, seabream, datemaki (traditional Japanese sweet rolled omelette), and sweets. I have seen a few Muslim-friendly and Vegan osechi ryori online in recent years. But I’ve never had the chance to try it. If I do, I will share it with all of you in my future blog.

For the children, they will get otoshidama (small money gift) in a decorated envelope called puchibukuro from parents, grandparents, relatives, close family friends and neighbours.
Japanese New Year is sort of like Eid-al-Fitr in a way. Eid-al-Fitr is a celebration marking the end of Ramadhan (fasting month in Islam) for Muslims. Not every Muslim have the same traditions as the ones in Malaysia. But in Malaysia, we have specific food we eat, just like Japanese New Year’s food. For example, lemang*1, rendang*2, and so on. We also give out money to children in special envelopes (similar to Japan’s otoshidama) during Malaysia’s Eid-al-Fitr and Chinese New Year (angpao).

What do you think of Japanese New Year culture? If you ever travel to Japan during the New Year period, you may see some of these sights happening around you. In fact, why not try to spot them in your favourite anime or J-drama?

<Word Meaning>
*1 Lemang: a Minangkabau traditional food made from glutinous rice, coconut milk and salt, cooked in a hollowed bamboo tube coated with banana leaves to prevent the rice from sticking to the bamboo.
*2 Rendang: a Minang meat dish, commonly beef, which is slow cooked and braised in coconut milk (santan) seasoned with a mixture of herb and spices. 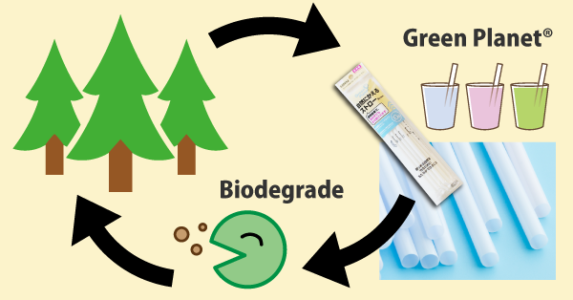