Like something out of an anime universe, such robots are ready to take action on construction sites in Japan.

This is a joint venture between Man-Machine Synergy Effectors, Inc (holder of vast intellectual property in core technologies on advanced robotics), West Japan Railway Company and Nippon Signal Company Co., Ltd. They developed this humanoid robot for heavy-duty work.
When the operator shakes their head, the camera part of the robot moves left and right. Likewise, when the operator raises their arm, the robot arm moves the same way.

Rail construction involves many dangerous tasks. So reducing work-related accidents such as electric shocks and falling is urgent. On top of this, Japan is rapidly progressing into a super-ageing society. The declining workforce is also likely to be a major cause behind why they are rushing this development.
On 15 April, the Ministry of Internal Affairs and Communications (MIC) published estimates of Japan’s population as of 1 October 2021. According to the report, the ‘working-age population’ of people aged 15-64 fell by 584,000 people over the past year.

To make up for the declining workforce, using advanced technology is essential.

West Japan Railway Company aims to put this robot into full use in spring 2024, setting a goal to reduce its workforce by 30% from the current force.

When you travel to Japan, you may just see these robots in action on construction sites. 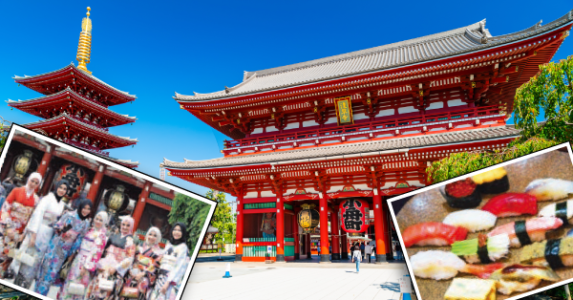 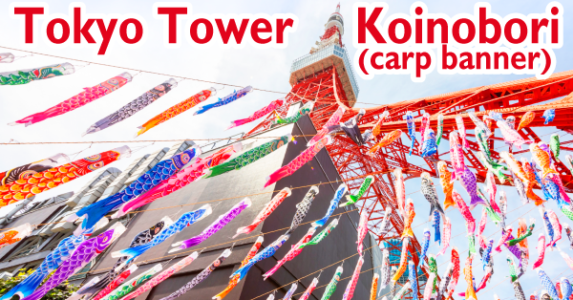