Platform screen doors in urban stations are becoming widespread to prevent passengers from falling off. But the problem with the existing fixed type is that it cannot adapt to the number and position of doors, as they vary according to the train type.

In addition, JR West Japan also revealed a system that displays the destination guide if the passenger pre-registers on the smartphone app.
These features will be installed at the new Umekita Station (Osaka), slated to open in spring 2023. 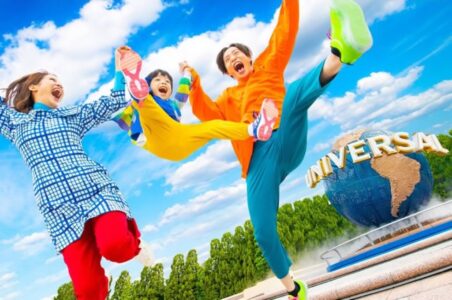