Anime culture—a Japanese culture that has become a global phenomenon. A comprehensive database of anime information, ‘Anime TAIZEN’, has now been opened to the public.
Starting in 2017, the ‘Anime NEXT_100’ project was launched to commemorate the 100th anniversary of Japanese commercial animation in the theatres.

Anime TAIZEN is a database covering the history of the anime industry and its cultural roots to connect the power of anime with its past, present and future. The database compiles information on about 15,000 animated works, such as their release dates, staff members, voice actors and many more.

This project is led by The Association of Japanese Animations (AJA), stating “We will continue to update the information as needed and expand the data”. 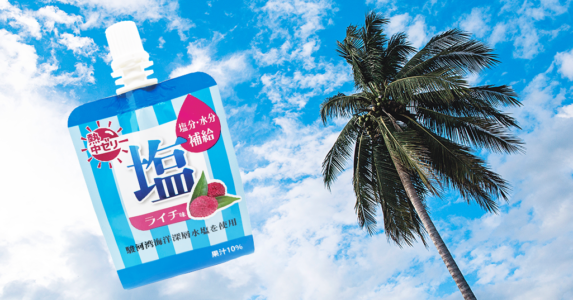