Japan has four seasons. Each season has its unique ingredients.
In Autumn, especially, you will find many tasty foods to stimulate your appetite.

But in recent years, the ongoing irregular weather is causing the harvest of some foods to be extremely low at times.

In Kyoto–a popular destination for Japan trips–Matsutake mushrooms, the “king” of foods at this time of year, are in season for shipping.

Matsutake mushrooms grow in forests where especially Japanese red pine trees grow. It is often used as a favourite ingredient in fine Japanese cuisine for its signature aroma. The matsutake mushroom is listed as an “endangered species” by the International Union for Conservation of Nature and Natural Resources (IUCN).

October in Japan is the autumn season which usually is cold. But early October this year, unseasonably hot weather reduced the harvest of Tamba matsutake mushrooms to 1/10th of the usual amount. Tamba matsutake is Japan’s most famous brand of matsutake.

Tamba matsutake mushroom prices are shockingly high. At this year’s first auction, the price of 1 kilo was approximately JPY 11.85 million (=USD 104,466.96), setting a new all-time high record. To celebrate the first “auction” of the year, people in Japan have a custom of buying at a higher price than usual.

If you ever have the chance to travel to Japan, you must try Tamba Matsutake. 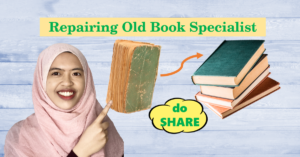 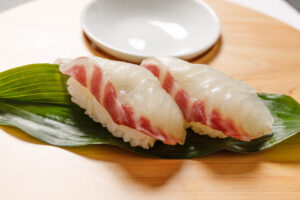