Imitation crabs are now eaten worldwide, and 2022 marks the 50th anniversary of their development.
Along with instant ramen and retort curry, imitation crabs are one of Japan’s Three Greatest Post-World War II Food Inventions, loved by many people.

Imitation crabs (‘kanikama’) are a type of processed seafood made of mainly white fish paste that has been shaped and cured to resemble crab meat. In English, it is also known as crab stick, imitation crab or seafood stick.

Sugiyo Co Ltd, a long-established Japanese fish processor founded in 1640, is known to be the first in the world to develop imitation crab in 1972.

In the late 1960s, as imports of Chinese jellyfish plummeted, people began to develop processed foods imitating them. However, failures continued while developing the prototypes. After chopping up the failed prototypes and eating them, the company found they resembled crab leg meat. This inspired further development, ultimately creating what we know as imitation crab.

Imitation crab did not sell well in Japan at the time of its debut. But it gradually gained consumer support through improvements to the product itself, changes to the packaging design, and persistent sales and promotional activities.

In 2006, Sugiyo won the Emperor’s Cup, a prestigious award in Japan, for its “Fragrance Box” product, based on the image of a snow crab.
*not a halal-certified product

Similar to other seafood processed products, imitation crabs must comply with halal regulations, free from haram and doubtful ingredients to be halal. Be sure to check the ingredients before buying to see whether its halal or not.

Crab hauls are declining year by year. Demand for imitation crab as a healthy food is increasing worldwide. 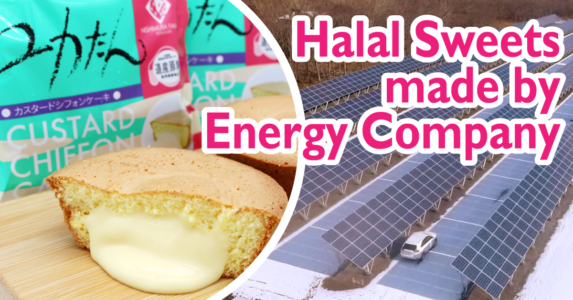 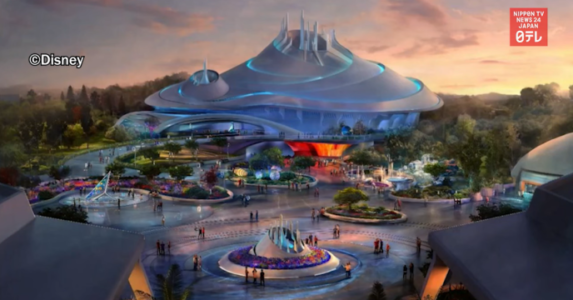