The legendary ‘mermaid’ is a creature with human and fish features believed to live underwater. Similar mermaid folklore exists throughout the world, and so does Japan.

Kept in the Enju-in temple in Asakuchi, Okayama, the 30cm long–365g mermaid mummy has appeared in the Japanese media many times before.

Recently, a full-scale analysis task using the latest scientific technology and equipment started on this mermaid mummy.
The mermaid mummy is believed to have been ‘caught in a net while catching fish during the Edo period (1603-1868)’.

The research team from the Kurashiki University of Science and the Arts, responsible for the analysis, has compiled the following interim report.
・Computed tomography (CT) investigations fail to reveal internal organs.
・Fallen body hair has a cuticle similar to mammals.
・Has metal needles impaled in the neck and dorsal fin.

Interim reports also show that the arms, shoulders and cheeks had scales different in shape from those on the lower body.

One of the research team members, a university professor, said in an interview: “[We] found scales and needles that we did not expect, adding up to our research agenda. We will look into it in more detail”.
The team has plans to compare the skeleton and hairs with other organisms, DNA analysis of the stripped scales, and radiocarbon dating of the stripped tissue. Research results will be reported in September.

Before that, people can view this mermaid mummy at the Kurashiki Museum of Natural History from July to September. 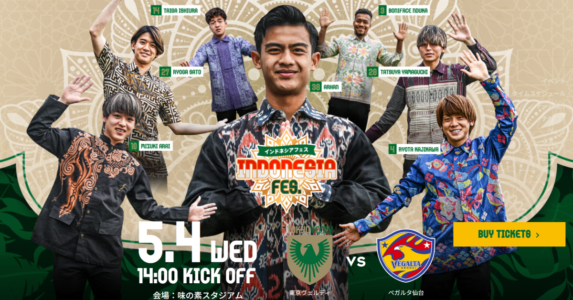 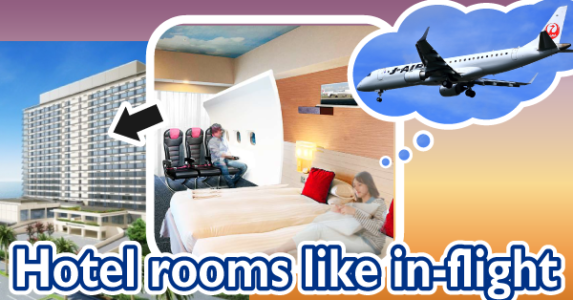