A Japanese national research institute is close to making a working, laser-sniping system that predicts pest movement based on their flight patterns.

The National Agriculture and Food Research Organization (NARO), a research and development organisation under the Ministry of Agriculture, Forestry and Fisheries (MAFF), is behind this development.

NARO is using a stereo camera to record the flight patterns of pests, detecting their 3D position from real-time images. It has led to a new method of predicting the pest’s position a few steps in advance. When combined with a high-power laser, this can shoot down flying pests. NARO plans to make this technology available by 2025.

The crucial point in its development was the time lag between detecting the flying pest and firing the laser. The time lag is just 0.03 seconds, but the pest will still fly during that time. Take the typical agricultural pest Spodoptera litura (a type of moth), for example, which moves about 1.4 cm.

In the future, they expect the tech to become a core technology to control damages by pests with zero human effort by installing it in vehicles, drones and other unmanned mobile robots.

The world’s growing population expects to need 1.7 times more food by 2050 than today. Meanwhile, cereal yields have slowed down in recent years due to warmer, drier weather and sudden pest infestations. Some estimate that 15.6% of the world’s total food production losses are due to these pests. Pests control is more and more crucial for stable food production.

Currently, spraying pesticides is the most common way to deal with pests. Developing pesticides is expensive and time-consuming. Repeated use of pesticides can also lead to pests becoming resistant to them, making them less effective. Of course, pesticides themselves are a concern as they are harmful to ecosystems and the surrounding environment.
This new technology can be a game-changer in helping to move away from the current over depending on pesticides. 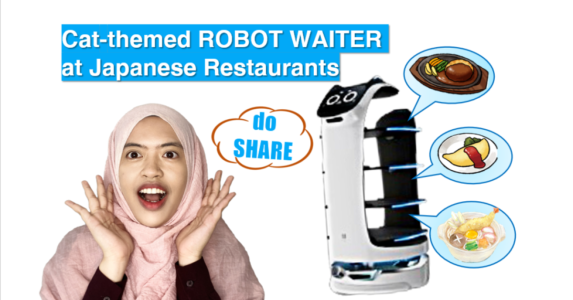 Previous post Cat robot waiters to serve you in Japan 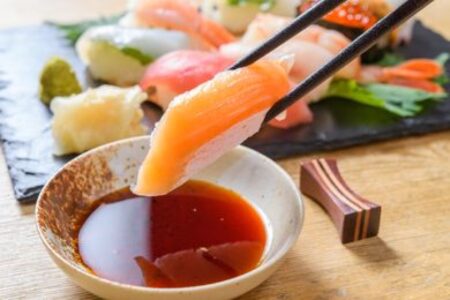