Nishikigoi (ornamental carp) is also called the ”swimming jewel”. Its history dates back to around 1700-1750. At that time, they say the ancestors of nishikigoi mutated from koi (carp) bred as food in some areas of Niigata Prefecture.

Afterwards, people modified the fish for more beautiful and rarer breeds, giving birth to this red and white coloured koi in around 1870. Today, all over Japan, including its birthplace Niigata Prefecture, produce more than 80 different koi breeds.

The red colour of nishikigoi is said to be influenced by what they eat, such as plants and food in the water. Its lifespan is estimated to be 20-30 years, growing to 70-80cm in length, with some of the larger breeds reaching over 1m.
Some records show that the primary breed of nishikigoi can live over 200 years.

Nishikigoi fairs occur every year in autumn and winter in various parts of Japan. The beautiful winning nishikigoi can cost anywhere from several million to ten million yen. That is about 7K to 77K US dollars.

Nishikigoi is becoming more popular both in Japan and abroad in recent years, with many exported to Indonesia and Malaysia.

Niigata Prefecture, the birthplace of nishikigoi, will host the World Nishikigoi Summit for the first time on 6 November 2022 for ambassadors and related parties of various countries and industry bodies. The summit is to encourage exports and international interaction through nishikigoi. 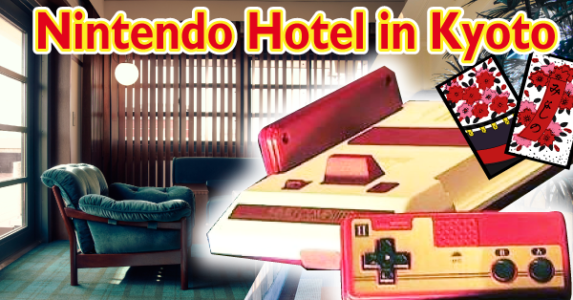 Next post Is Golden Week a good time for Japan travel