Shabu-shabu is a popular Japanese hotpot dish with thinly sliced meat and vegetables boiled in water, then eaten with dipping sauces. Where as kushikatsu is an Osaka delicacy of meat or vegetables cut in mouthful portions, skewered, battered and deep fried.
Finding halal versions of both dishes is pretty rare in Japan, but thankfully, Asian Spicy Diner 585 has both!

the all-you-can-eat option is currently unavailable 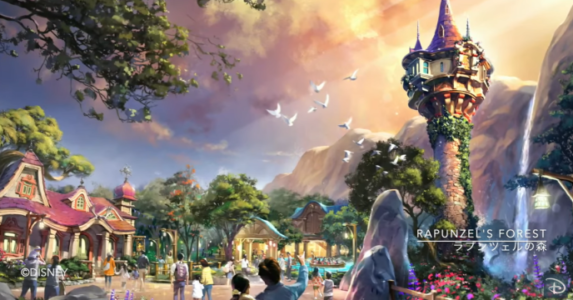