At CES 2022, held in the USA in January, two Japanese national universities: Osaka University and Nara Institute of Science and Technology, showcased their research on glowing plants.
CES is one of the world’s top annual high-tech electronics trade fairs.

As the world grapples with the pressing global warming issue, switching to equipment with lower carbon dioxide (CO2) emissions and less power consumption is essential.
In October 2020, the Japanese government declared its goal of going carbon neutral, reducing overall greenhouse gas emissions to zero by 2050.

Fireflies, monkfish, jellyfish, mushrooms—Earth is home to many bioluminescent creatures. Bioluminescence*1 consists of two main types: luminescence–organisms glow with their own energy from breaking down proteins, and fluorescence–organisms glow by changing their colour as they absorb light. However, the glow of luminescent proteins is weak, whereas fluorescent proteins need energy from other sources to glow.

They adapted these properties by using the genes of luminescent bacteria and a glowing jellyfish, successfully making tobacco leaves glow in the dark when embedded in them. The team has already succeeded in making mosses and cyclamens glow.

According to the newspaper Nikkei, the university research team said: ” After making some advancements with drought-tolerant plants, we expect to complete a glowing tree in a couple of years”.

In Japan, electrical power used for lighting amounts to 15% of the total electricity generated. So creating a non-electrical powered lighting unit could make a huge impact. How fantastic would it be to light up the streets using the properties of glowing organisms!

But there is much more progress needed to achieve this. With the current research level, the light intensity is still too low. They believe that the light needs to be tens or hundreds of times more powerful.

Another task is to prevent the unintentional spread of artificial trees. The Cartagena Act exists to regulate the use of biotechnological organisms such as genetically modified organisms (GMOs).

Nikkei reported that the research team is focusing on poplars. Poplars can propagate by plant cutting. They are also working on ways to prevent the plant from growing naturally, such as modifying its genes to prevent it from producing flowers and seeds. So, it could be more suitable as roadside trees.

Although scientists are gradually unravelling the mechanisms of glowing organisms, how they operate varies from species to species. Up to now, there are about ten species with a known mechanism. Only about four species reached the level where they can apply for technology: bacteria, fireflies, sea fireflies and sea pansy (jellyfish).
The day may come when the mysterious bioluminescence will save mankind’s energy and environmental problems.

*1 Bioluminescence: producing and emitting light by a living organism. 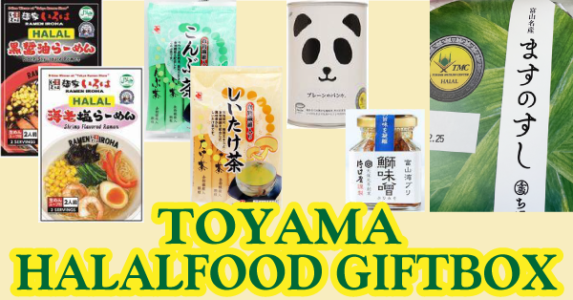