A plant-based meat R&D firm, Green Culture, Inc., developed a plant-based boiled egg prototype. It is the first successful case in Japan of a vegan egg in such form.

The plant-based boiled egg is a “fake boiled egg” made from plant-based ingredients.
Chicken eggs are a popular ingredient used in many dishes. It is said that Japan is the second-largest consumer of eggs per world capita, after China.

Eggs are also known to have a heavy burden on the environment.
Greenhouse gas emissions are 4.67 kg per 1 kg, land use is 6.27 m2 per 1 kg, and water consumption is 578 litres per 1 kg.
The overlapping of these (1) global eco-awareness aspects, (2) hygiene concerns and animal ethics aspects due to battery cage rearing, and (3) people’s increasing health consciousness led to a particular interest in plant-based food making in recent years, calling for a worldwide demand to develop plant-based eggs.

Green Culture is taking on the challenge of developing a plant-based food version of boiled eggs that must be as egg-like as possible in taste, texture and visual appearance. In the future, the company hopes to improve the product more to make it suitable for various cooking methods, such as adding on salads or mashing up for cooking.

And beyond the concept of an “alternative” to animal-based foods, the company aims to increase the product’s value as a new food ingredient, from prototype to mass production. 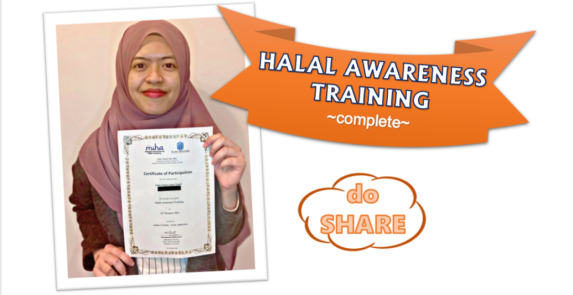 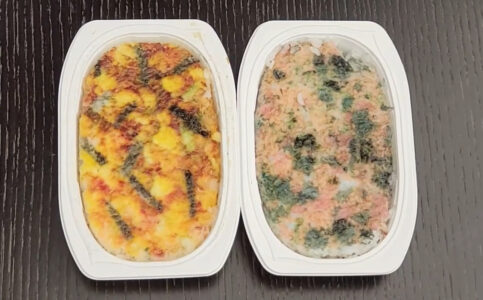