Resembling the fictional animal ‘Yakul’ from the famous Japanese animation film Princess Mononoke, this robot can carry a load of up to 100kg, and a person can operate while riding on it.

It can move by walking on all four legs or by wheels, so the company expect to use it for transporting materials on construction sites or crops harvested on fields. 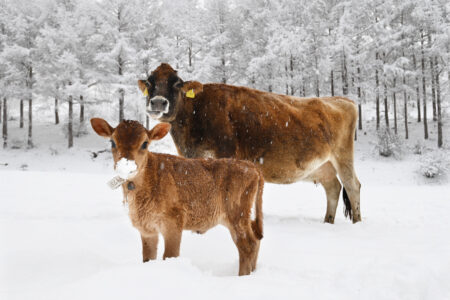