In Japan, the future of working with robots is getting closer and closer.

Japan has one of the most severe ageing societies in the world, with a major shortage of workers. And the COVID-19 pandemic has completely reshaped the way restaurants operate. As many restaurants closed their doors, the demand for take-away lunches and delivery services increased instead.

RT Corporation developed a robot called “Foodly”, designed to resemble a human figure with functions that allow it to work alongside humans.

Equipped with an AI vision system, the camera on its head identifies food ingredients. The robot can distinguish between several irregularly shaped food items placed on a tray, one by one.
Its chest also has an AI vision system. The system recognises the containers, which helps the robot place items in designated positions.
The system can also register several types of food and containers, making it easy to prepare food in a single unit.

Foodly is a battery-powered robot that does not require a power cord.
While in use, Foodly’s flexible body control system allows it to continue working safely, even if it comes into contact with people. The robot’s joints are carefully structured to prevent human hands from getting caught in them. The design does not use screws, so there is no risk of foreign objects entering the products. Of course, since it’s a robot, there is no risk of contamination by body hair, micro-organisms or viruses.

RT Corporation’s press release in November 2020 mentioned that Foodly would cost around JPY 8 million (around USD 69K) per unit with purchase, lease and subscription options available.

Food production processes, especially the plating stage, are considered highly difficult to automate because of the complexity of the work and the target object recognition. That is why the current processes mainly rely on manual labour and need urgent efficiency improvements. With Foodly, people can expect to see improvements in both productivity and hygiene. 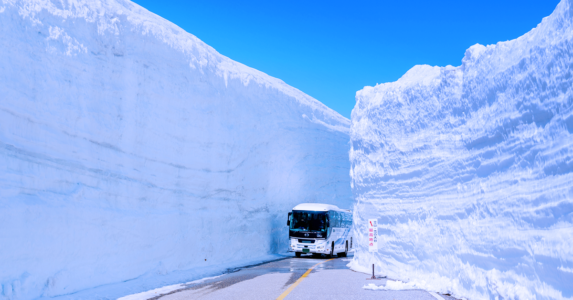 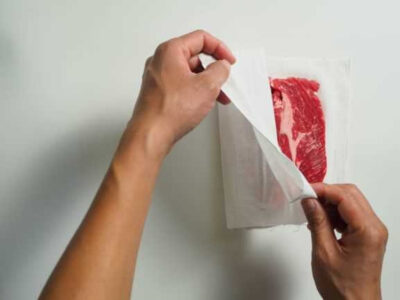 Next post How to make meat tastier? Unique sheet from Japan with fungi power