A magic mechanism is now on its way to becoming a reality. It uses carbon dioxide, long-recognised as a cause of global warming, to make quality protein-rich meat.

Utilisation of Carbon Dioxide Institute Co., Ltd, a spin-out venture from the University of Tokyo (Japan’s top university), is moving forward with its development using the UCDI, their original hydrogen bacteria that increase by feeding on CO2.

This hydrogen bacteria has the world’s fastest growth rate, increasing to 16 tonnes when culturing 1 gram of it for 24 hours.
Then they chill to harden the increased hydrogen bacteria and process its texture and the like to make it suitable for eating as ‘meat’. The finished result looks like beef jerky; it has a light, crisp texture with no particular taste.
Other companies are developing similar concepts, but the protein composition in this UCDI is 20% higher, reaching as high as 83%.

Food products processed using microbes or bacteria is an alternative to produce various good quality and nutritious foods, such as yoghurt. As any halal food, bacteria-based foods should be free of any contamination with non-halal substances (e.g. pig, alcohol) during all processes. Of course, they should cause no harm to the human body when people eat them.
Since this mechanism uses gas itself, it could open up a new door in making animal-free meat, accommodating people with dietary requirements, such as Muslims and Vegans.

Research on processed foods with food manufacturers has reportedly already begun. And the company aims to start supplying such products to the market around 2024. 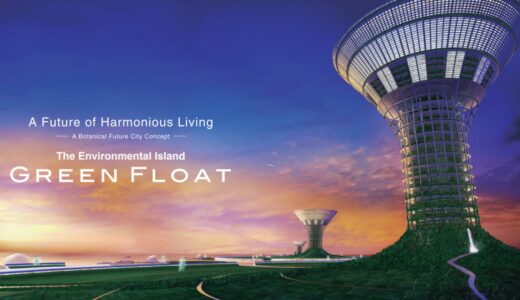 Previous post In 2025?! Floating city on the equatorial sea to save humanity 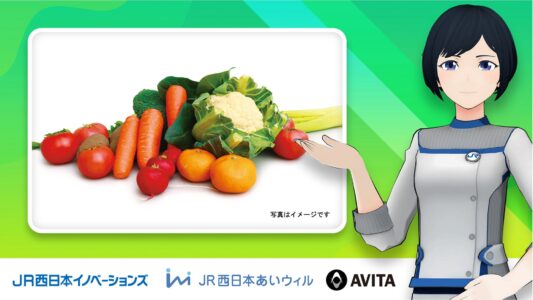