The world’s growing population has led to higher demand for resources, energy and food. It caused more waste and severe environmental issues (e.g. climate change). So a transition from mass-production, mass-consumption and mass-disposal to a “circular economy”*1 is inevitable.

Within such circumstances, the University of Tokyo and BioApatite, inc. have developed a technology to recycle concrete rubble and waste wood into new civil engineering and construction materials. Its name is “Botanical Concrete” because it glues itself by wood-derived materials.

For example, Japan estimates it produces around 35 million tonnes of concrete rubble every year. While its recycling rate is as high as 98%, about 90% of it is buried under the pavement during road construction as roadbed material without any effective recycling method.
Waste wood also exceeds about 8 million tonnes per year. There has been some progress in its recycling, but most eventually incinerated.

So far, concrete involves glueing sand and gravel together with cement and water. But cement releases an estimated 6-8% of the world’s CO2 emissions during its manufacture. This adds to the pressing concern of reducing CO2 emissions.
Whereas Botanical Concrete uses lignin (tree’s main component), found in waste wood, to act as a bonding agent instead of cement. So people won’t need cement anymore in producing the traditional concrete, helping to reduce CO2 emissions.

The University of Tokyo is also working on 100% plant-based concrete made entirely from vegetable scraps. They have developed a technology to produce a material with bending strength nearly four times that of concrete (18 MPa). It involves freeze-drying inedible parts of vegetables and fruit (e.g. peel), grinding them, adding just the right amount of water and shaping by heat (100°C, 20 MPa).

How the material became stronger is still unknown. But researchers speculate that the sugars in the vegetables softened with heat and flowed under pressure to fill the gaps. They also successfully refined the taste by adding salt, sugar and consommé powder, which increased the strength somehow.

This 100% plant-based concrete also preserves the original aroma of the vegetables and fruit used. You can even eat it.
However, it is not suitable in this state for use as a building material because it is sensitive to water, making it a food source for pests.

It is a unique idea for a sustainable material. Based on this idea, it might be a game-changer in the building materials industry.

*1 Circular Economy: an industrial system that is restorative or regenerative by intention and design. Instead of throwing unused resources, this system involves reusing, repairing, refurbishing and recycling existing materials and products to eliminate waste and reduce use of resources. 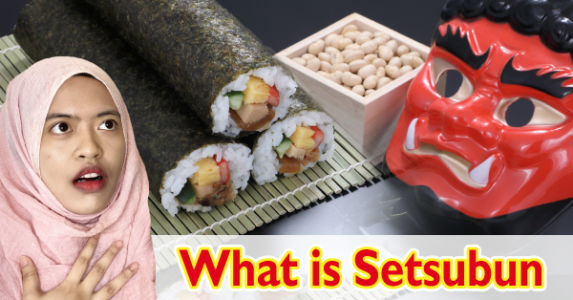 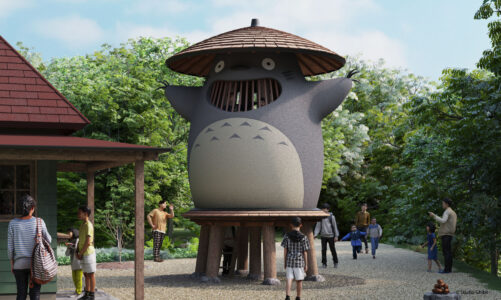 Next post Ghibli Park to open in Aichi on 1 November