Land-based aquaculture of fish is currently in the spotlight in Japan.
A major turning point has come from the era of catching fish to ‘making’ fish on land. These changes are mainly due to overfishing and a drop in fish and other fisheries resources as global demands increase.

Global population growth, rising incomes of emerging countries and rapid uptake of fish diets, along with health-conscious food culture, are also some of the major factors behind this. There are also concerns that upgrading fishing vessels or fish finders could lead to overfishing, endangering marine ecosystems.

Greenlight is the key to aquaculture

In recent years, it has become clear how varying aquaculture environments affect fish growth.
A research team led by Professor Akiyoshi Takahashi at Kitasato University has developed a ground-breaking technology. This tech increases the growth rate of aquacultured flatfish by 1.6 times when exposed to green LED (light-emitting diode) lighting.

They speculate flatfish have a mechanism to detect green LED light in the photoreceptor (colour sense). Thus, it releases hormones related to growth and appetite through the brain’s hypothalamus and pituitary glands.
The green LED light makes them swim more actively and eat more food as their appetite increases. This results in a faster-greater growth rate than standard farming methods, reducing the farming time from two years to one year.

This aquaculture method costs extra for LED lighting equipment and electricity. But it has the advantage of ultra-low capital investment.
In Japan, this technology is currently used for Japanese halibut, spotted halibut, which is known as the premium species of flatfish.

Increasing food self-sufficiency is also closely linked to security issues.
For example, the current worldwide concern over Russia’s invasion of Ukraine caused a major impact on the Japanese sushi industry. This is because air traffic for Northern European seafood, including the famous Norwegian salmon, needed to take drastic route detours while seafood shipments from Russia stopped.

Not only in Japan, fish farming business is a sector that will attract more and more attention worldwide in the future. 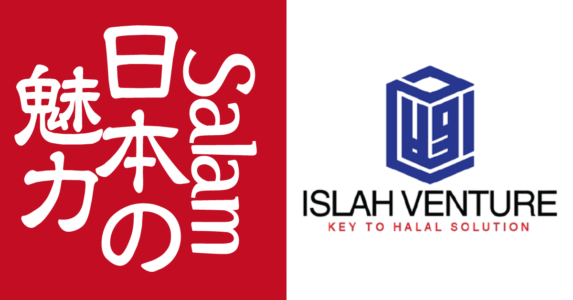 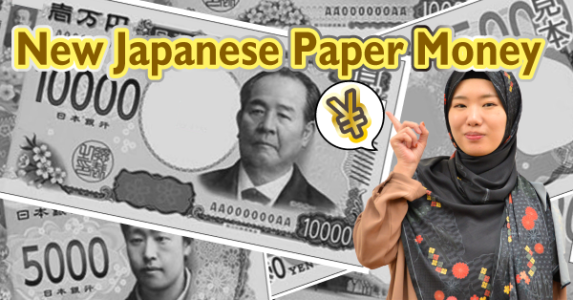 Next post Better anti-counterfeiting tech, Japan’s money get a makeover