This year’s winter production will feature new poses accompanied by the opening theme song of the currently airing TV anime in the Gundam series “Mobile Suit Gundam: Witch of Mercury”, The Blessing (Shukufuku) by YOASOBI. YOASOBI is a rising music group in the J-Pop scene, gaining popularity even in overseas, after their 2019 debut single “Yoru ni Kakeru” went viral on social media.

This production will also join the city-wide art illumination “YOKOHAMA Cross Night Illumination YORUNOYO” until 3 January 2023 at 6pm and 7pm daily.
Due to enthusiastic fan demands, Gundam fans can still have the chance to see the life-sized moving Gundam statue until March 2023. 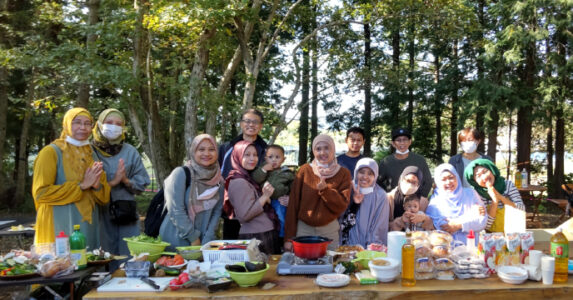