In my last blog, I briefly talked about how we started the Salam Groovy Japan project and reached the concept of “Bridging the Gap Between Japanese Companies and the Islamic Market Via a Business Perspective”.

Today I would like to talk about why we decided to target the Islamic market.

We opted to focus our target on the Islamic market for three reasons.

In meetings with external parties, many often asked, “why enter the Islamic market?”. Some may be a bit unfamiliar with it, but the Islamic market is much bigger than you might think.
Do you know how many Muslims are in the world?

Many Muslim majority countries are still developing and expected to grow in the future.
There are three levels of developing countries. The most familiar ones (with large Muslim populations) are the upper-middle-income countries in Southeast Asia: Indonesia, Malaysia, Thailand and more.

Its growth potential is one of the reasons why Salam Groovy Japan decided to target the Islamic market.

Half of the ASEAN market is Halal market? Relations between Indonesia-ASEAN market

And as you may have seen from time to time on our staff blog, Salam Groovy Japan has a Muslim woman from Malaysia on our team.

We see it as a great advantage that other Japanese members can learn about Malaysia and Muslims daily through her; apply those information in our marketing. 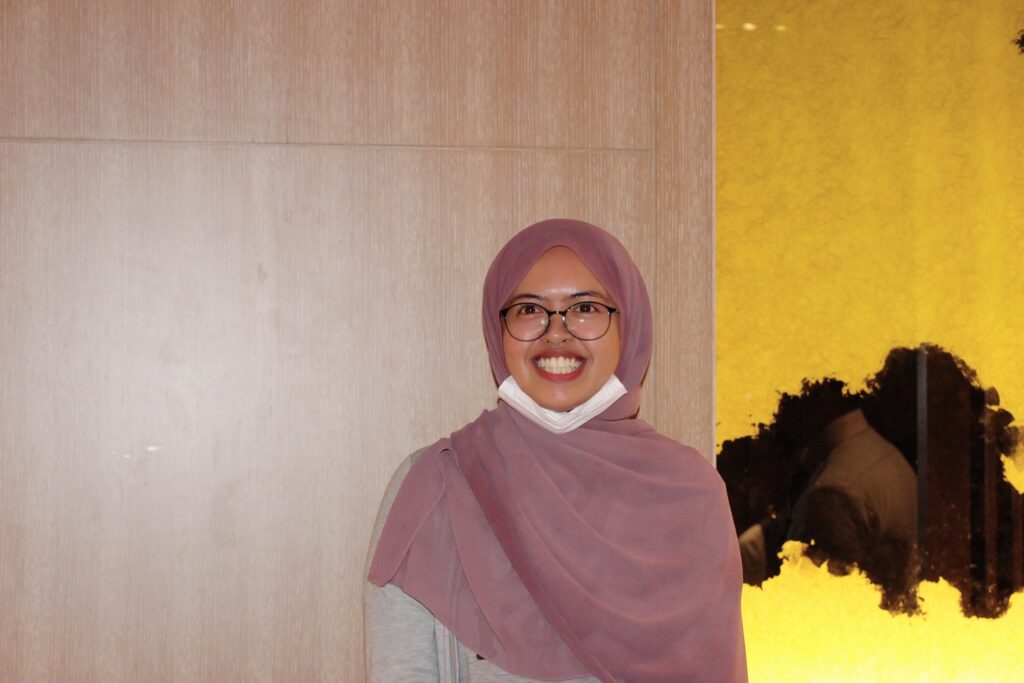 We also have employees from Indonesia and Korea; we have also had a Sri Lankan employee once.
We’re expecting to recruit more foreign workers, Muslims included, towards becoming a more diverse working environment.

Aside from having Muslims among our staff, we also have external partners with extensive Muslim networks and expertise in the Islamic market: Japan Da’wah Centre in Osaka, Kansai Association of Business Promotion for Muslim, etc. These encounters have become a boost for Salam Groovy Japan to focus on the Islamic market. 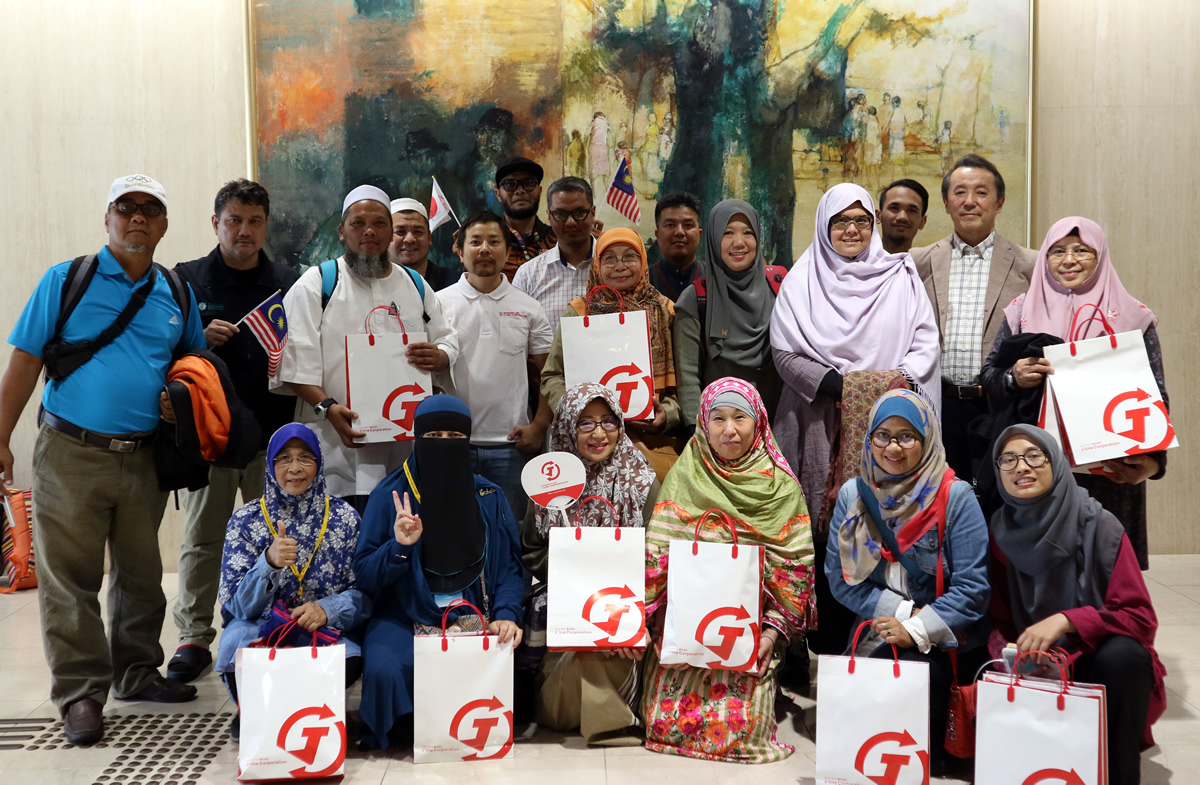 With the launch of Salam Groovy Japan, we could connect with various companies, organisations in the Islamic market and the Muslim community.
A big thank you to all of you who have been with us!

I have written a two-part introduction of Salam Groovy Japan. I will be updating the editor-in-chief’s blog with reports on our actual activities and topics related to the Islamic market. 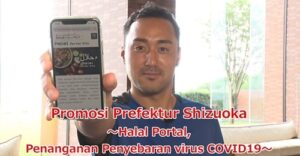 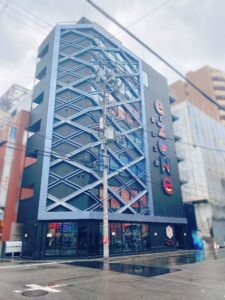 Next post Ultimate gaming paradise at e-ZONe Hotel in Osaka