Late June to late July every year is the shipping season for Square Watermelons in Japan.
The watermelon is officially registered under the Ministry of Agriculture, Forestry and Fisheries (MAFF)’s Geographical Indication (GI) Protection System as ‘Zentsujisan Shikakusuika’.

Unlike most watermelons, what makes Square Watermelon (or Cube Watermelon) so special is its dice-like, square shape. Farmers use the ‘Shimao’ (縞王) to form this unique appearance by growing it in a square box right from when it is small. Shimao is a large watermelon species, weighing at 6–8kg.

This watermelon first came out around 1965, for value-added purposes, before launching on the market in around 1975. It is not really meant for eating! It is more sold for aesthetics and decoration or as a gift, becoming that of a premium item costing JPY10,000 for just one watermelon. It have been exported overseas before, like Canada, Russia and Kuwait.

There are about 9 square watermelon farmers, with around 500 watermelons usually shipped each year. 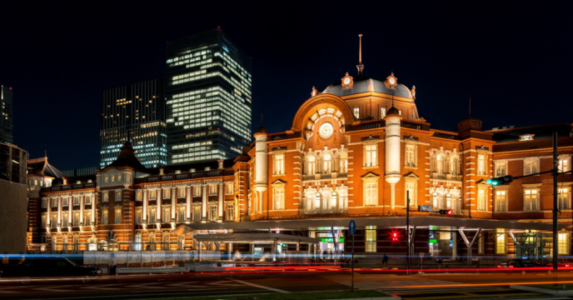 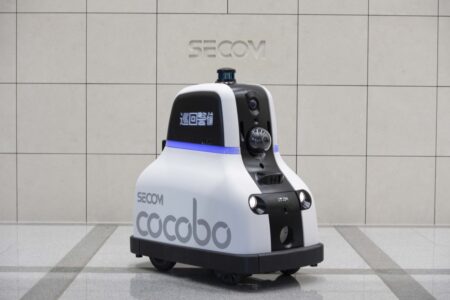