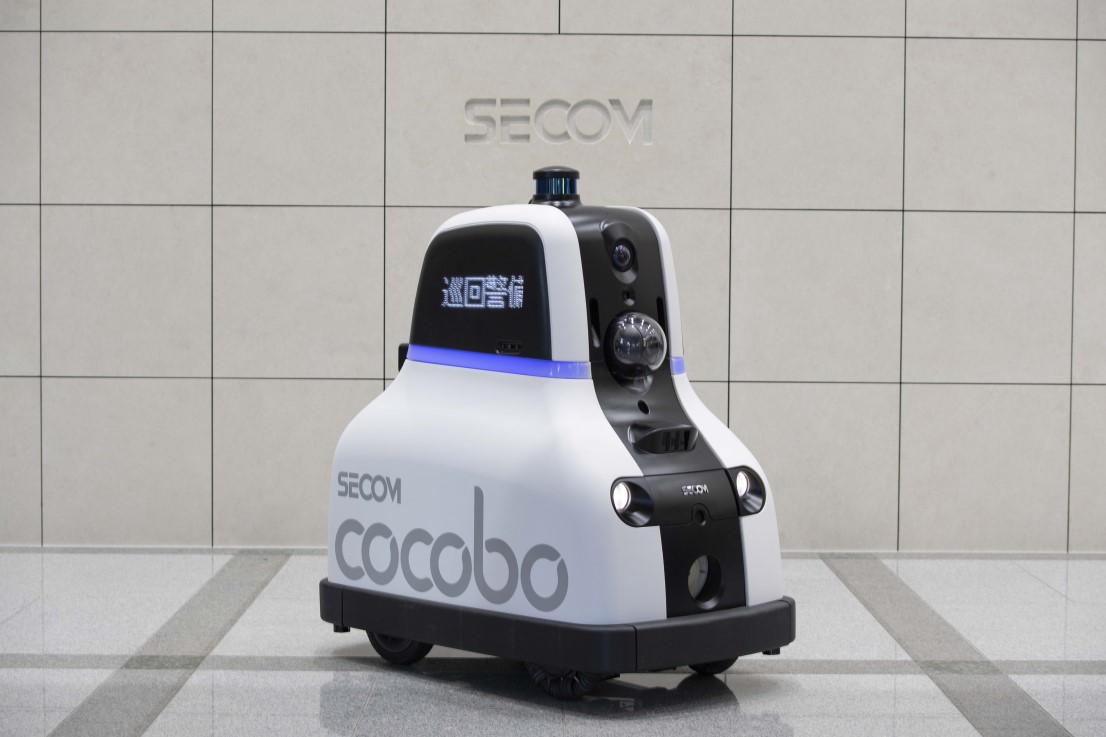 AI-based security robots are now on the move at Narita Airport, a gateway to the skies of Japan.

This state-of-the-art security robot from SECOM, ‘cocobo’, uses cutting-edge technologies, including AI and 5G, to patrol and inspect the airport. Its AI analyses the images captured by the onboard camera in real-time. When cocobo detects unusual activity, it sends data to the disaster-prevention centre and the like, then coordinates with security guards to handle the situation.

With an optional arm, cocobo can also check the inside of litter bins by heat sensor, open/close doors, and more.

Narita Airport will further strengthen its security system by combining the power of humans and robots.


We Want Your Trade