The city anticipates a gradual recovery in tourism as foreign tourists are welcome back into the city for the first time in 2 years 2 months. In addition, the Osaka-Kansai Expo will take place in 2025.
Osaka Metro already installed 8 automatic foreign currency exchange machines at 7 stations before the COVID-19 pandemic, so this latest addition should further boost user-friendliness for foreign tourists.

(3) Transaction Amount
Maximum exchange of up to 100,000 yen per transaction based on Japanese yen conversion. 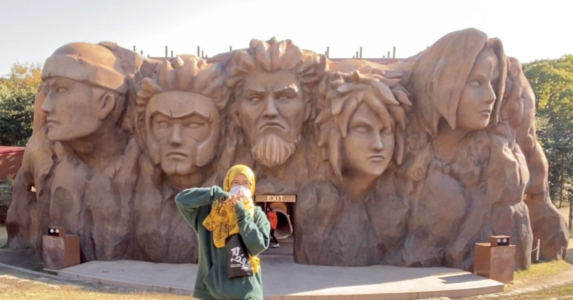 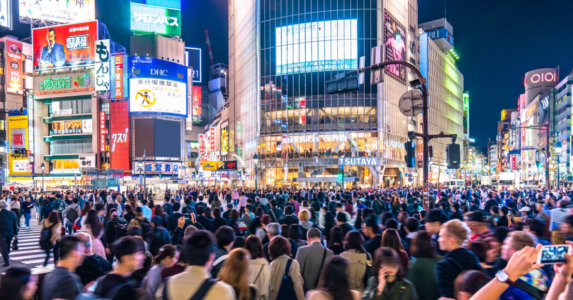 Next post Shibuya Crossing is the world’s ‘wildest’ intersection